The Stories We Tell

Over the last few years, I’ve spent a lot of time thinking about the impact that foundational stories have on people. By foundational stories, I mean those stories that most children in the culture are familiar with: the religious, mythological, and more contemporary stories that all children in a culture grow up hearing.  The more I think about the role that stories play in shaping a child’s understanding of self and society, the more I’m convinced that at a very early age (maybe 3 or 4),every young child already has a worldview based primarily on the stories he hears.

Take, for example, the stories that a typical child growing up in India hears. Even very young children hear about Rama, Lakshmana, and Sita, in the Ramayana. Through this story, they learn the tremendous importance of filial piety since Rama is revered for obeying his stepmother, Kaikeyi, without any questioning or resistance, even when she demands that he give up his kingship and live in the forest for 14 years. Rama is idolized for both obeying his stepmother without question and for ensuring that his father is able to keep his promise. The ideal son, Rama willingly gives up everything for his parents. Additionally, children learn about the responsibility and duty that siblings (brothers, particularly) have for each other. Lakshman accompanies Rama into the forest, and Bharatha only rules in Rama’s name. Finally, children imbibe a host of ideas about gender roles through this story: men fight, women need to be rescued, women should be chaste etc.

Once an Indian child understands this basic storyline with all the values it carries, he will then encounter other stories through the Indian media, all of which reinforce and re-play these same themes and values. Every Bollywood story and Hindi soap will idealize the family in much the same way, and they will all emphasize and reinforce the centrality of these familial relationships. Without even realizing it, the Indian child, early on, will have been taught that the purpose of life is to uphold the family structure, no matter what the personal costs of this might be. Filial piety, unquestioning obedience towards one’s parents, a deep responsibility towards one’s siblings, and a certain patriarchal view of the world would have been etched in the child’s mind.

In contrast, the average Western child hears a different genre of stories. The stories don’t deal with the theme of filial piety; they centre instead on the individual, who must overcome obstacles to achieve an independent victory. Most Western children grow up either with religious (Biblical) stories, with fairy tales, and, if they’re lucky, with more contemporary classic Children’s literature. The Little Engine (that could) is not only kind but also courageous as she chugs up a very large hill so that she can help the dolls and toys get to the children on the other side of the mountain. Animal characters like Curious George and Franklin are the heroes of their own stories because they take risks, have adventures, and learn something.

Even ancient Western myths like the Iliad and the Odyssey are about the individual’s quest for greatness. Biblical stories and parables also focus on Jesus’ life and his miracles. The New Testament is largely the story of an individual’s journey to help and save others. By the age of three or four, the average Western child has decided that the main purpose of life is to seek fulfilment and greatness on an individual level. You become great because you overcome obstacles as an individual, not because you make sacrifices for the sake of your family and community. Furthermore, the characters in all these stories tend to help strangers rather than family members and relatives. These themes of individual success are, of course, reinforced by the Western media in cartoons, movies, and sitcoms. Therefore, the worldview that the young child develops is then reinforced and strengthened as he grows up.

I often have conversations with my students about fairy tales, myths, and other foundational stories. How have these stories shaped the way we understand ourselves? How do they shape the way we understand the world and our place in it?  What value systems are embedded in each of these stories? What kinds of scripts do they give us for our own lives? We may think that children’s stories are merely for entertainment and academic enrichment, but I think that the role they play in socializing a child into his/her own cultural context is tremendous. Additionally, from a literary standpoint, these foundational stories often give us the original scripts for all later literature and film.
Posted by East, West & Education at 03:16 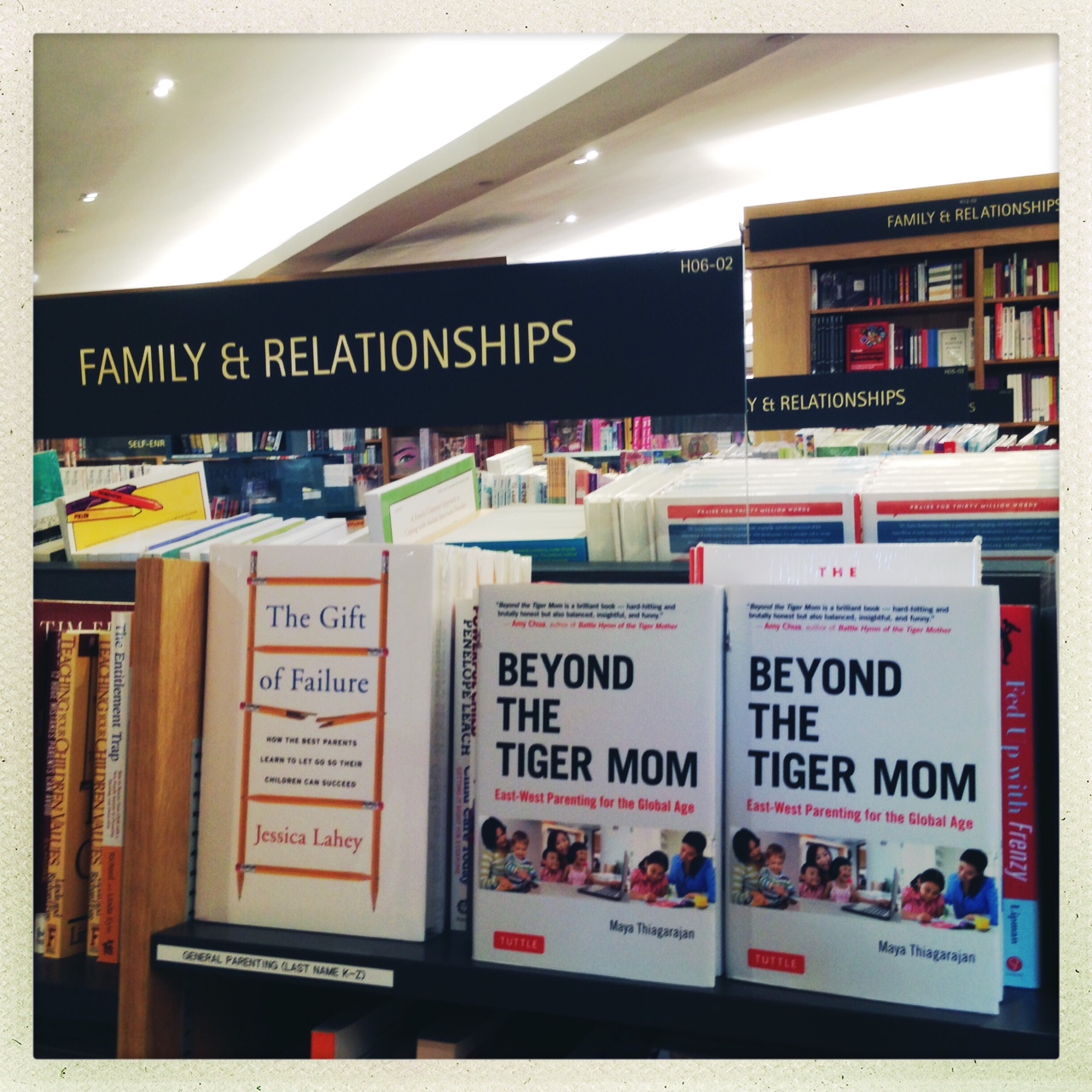